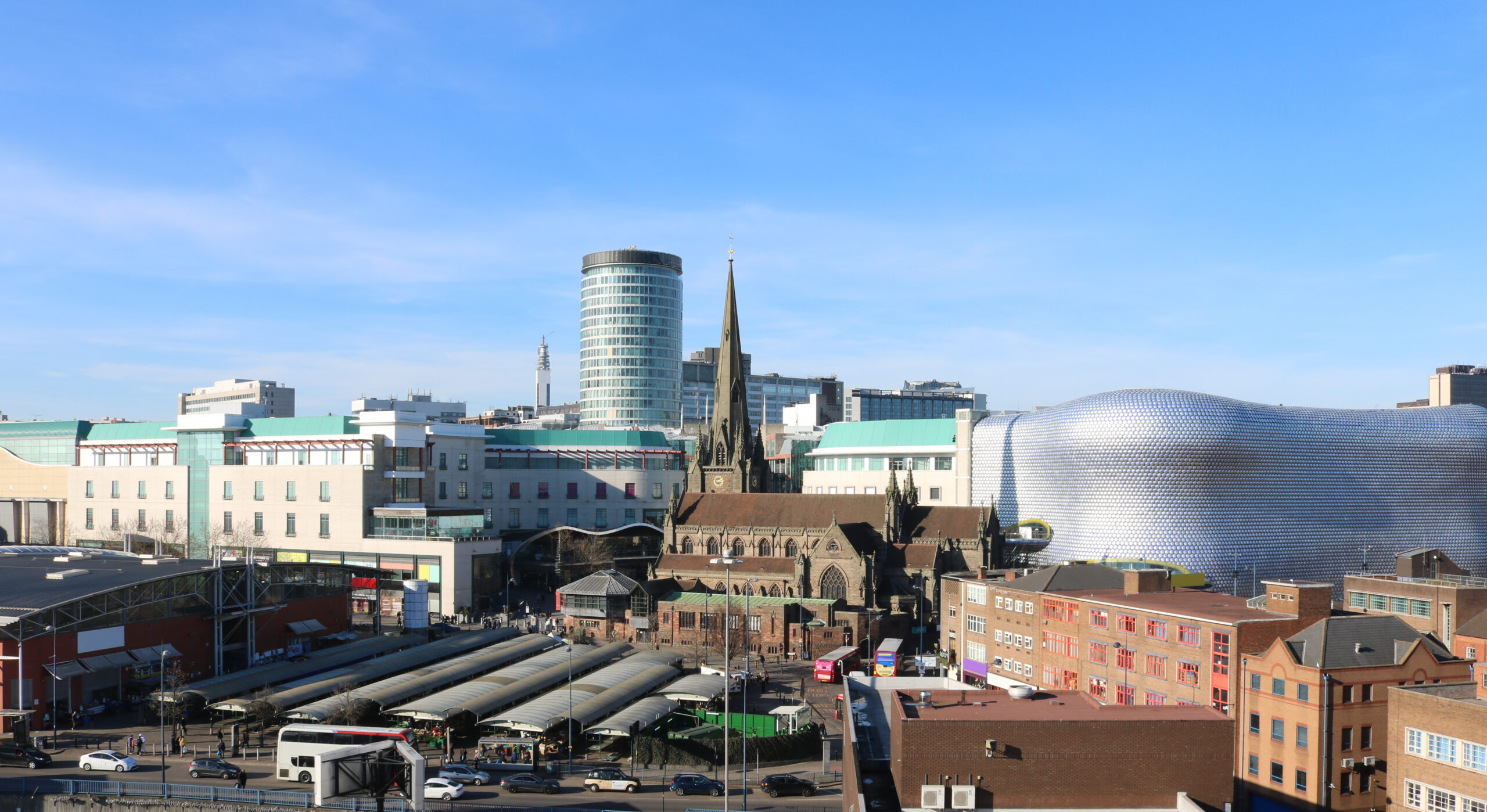 Birmingham – UK – The need for robots and automation is increasing rapidly among businesses in the UK. To meet demand and help transform the industry, independent advisors Gain & Co are launching their operations in the UK and setting up the company’s first office in Birmingham.

“More and more businesses in the UK are in need of automation and looking for someone to guide them safely through the many opportunities that robot and automation technologies offer,” said Søren Peters, CEO of Gain & Co. “Independent advice is key to unlocking the massive potential for transforming the British industry with automation”.

Gain & Co are independent advisors on robots and automation, guiding businesses through each phase of the automation process, from understanding where to start and through to implementation and optimization. The company is completely market neutral with no ties to any robot and automation suppliers. In a fast-growing market, there is a huge need for impartial advice, according to Søren Peters:

“With so many robot sellers and solutions on the market, it can be difficult for customers to know where to start and how to find the best solution at the right cost. Businesses now use independent advisors specialized in robots and automation to make sure investments pay off,” he said.

The British manufacturing industry has been struggling recently with labour shortages and supply chain disruptions. As companies seek to bring back production to the UK from low-cost countries automation is becoming a necessity, according to Søren Peters:

“The main thing driving businesses to invest in robotics at the moment is a lack of people. Without automation, may wouldn’t be able to produce enough to meet demand. We want to help ensure British manufacturers get on top and gain a competitive edge through automation.”

The UK has a giant untapped potential for robots. The country currently has a relatively low level of robot adoption, below the world average, with only 101 robots for every 10,000 employees in manufacturing – ranking 24th globally according to the International Federation of Robotics (IFR).

“The average manufacturer in the UK has relatively few robots. For those that bring automation into play in a clever way, there are huge competitive advantages to be gained”, said Søren Peters. “We are here to help manufacturers tap into these opportunities and understand where robotics makes most sense for them”.

Meet Gain & Co at booth E131 at the PPMA Total Show – UK’s largest processing and packaging machinery exhibition – at the NEC in Birmingham on 27-29th of September 2022.