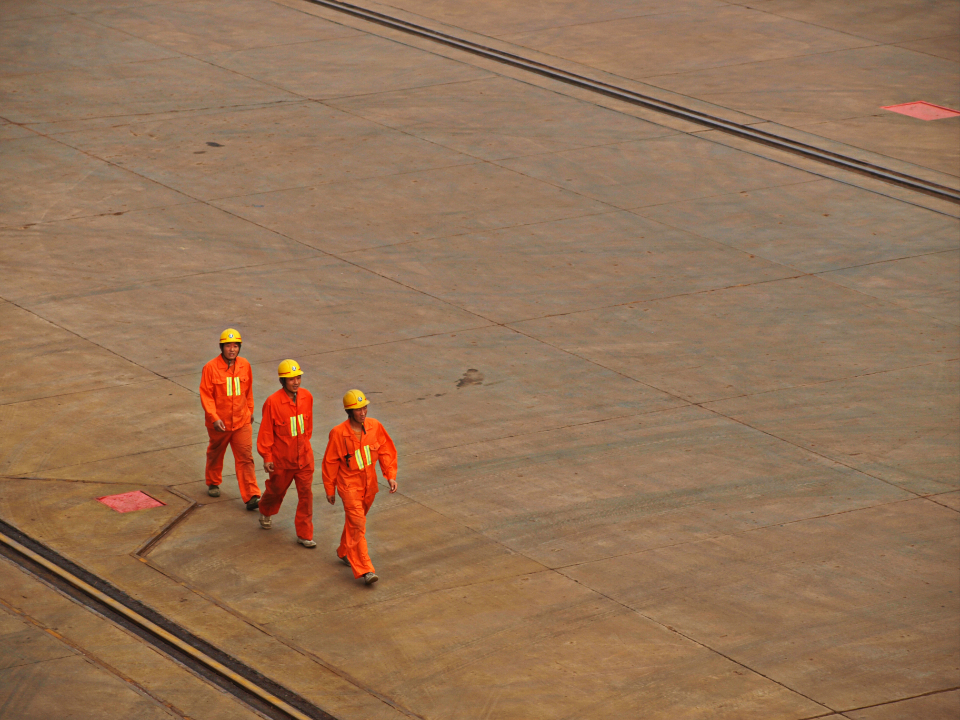 Automation Initiatives Fail When We Forget our Employees

In many organizations, automation initiatives are met with skepticism, little support, and sometimes even sabotage. Addressing the people side of robot implementation is crucial for the success of such initiatives – but we barely talk about it

There are two reasons why implementing physical robots as part of your operations typically fails.

The first one is fairly obvious: The equipment bought does not match the actual needs in production.

For instance, a company might buy a robot to speed up some labeling process. However, this creates an unforeseen bottleneck at the end of the line as transportation cannot keep up. What was really needed was optimization of the production flow and possibly some automation of transport processes, not labeling.

This is old news.

The second reason, however, is no less important but receives much less attention.

We see organizations and employees not welcoming their new robotic colleague with open arms and not responding well to robot implementation at all.

Fear and uncertainty can lead employees to obstructing and sabotaging new technical solutions, and so automation initiatives are never given a real chance. These initiatives fail because the people side of robot implementation is overlooked.

When new technology is introduced to the workplace, employees are often skeptical. How will this equipment ever be able to do what we’ve been doing for years? Some employees will – if they are not brought along on the automation journey – do whatever it takes to prove that their suspicions were right, sometimes even unconsciously.

We have seen cases of robots being sabotaged in their trial periods. For example, employees have thrown banana peels on the tracks of AGV-routes. Then, when these AGVs – quite understandably – did not pass the test, employees could triumphantly remark: I told you so!

Other examples include cables being cut or robots taking literal beatings. With no help desk or local support service center in the business, no one really takes action on the non-functioning robot, and the new ‘smart’ solution is left behind and deemed a failure.

But in fact, the robot was never given a real chance!

Therefore, in order to successfully implement robot technology, companies have to make sure that the people side of the following production and process changes is taken into account.

Some solutions might, from a technical or financial perspective, be perfectly viable, but this viability doesn’t mean much if the solution is not welcomed by the very people set to operate it.

The question is, then, how does the leadership prepare employees for the implementation of new technology? How does the company get everyone on board for the automation journey?

When employees are not informed, they start making up their own version of the future, and this version might not entirely fit with reality. Therefore, the company must clearly communicate why it begins to look into robots and automation as well as what it expects from the organization. And of course, support along the way is a must.

Production leaders are key in this respect. They need to properly understand the frustration and uncertainty and be able to spot red flags and potential issues from a technical as well as a human perspective.

In some situations, introducing automation may also lead to layoffs. If that is the case, it is very important that your production leaders are equipped to being honest about the consequences and know what the company can offer employees in terms of retraining, other job possibilities, etc.

For these reasons, when embarking on your journey to automation, be sure to allocate resources for the people side of this journey too. After all – at least for the time being – people will be operating, supervising, and working together with robot solutions, and in the end, it is people that’ll drive the technological change. And if people in your company aren’t motivated and ready for this change – you probably shouldn’t expect much change at all.

Karina Tewes advises leaders on how to transform their organizations and succeed with robots. She was previously globally responsible for the design, development, and implementation of leadership programs at Maersk.