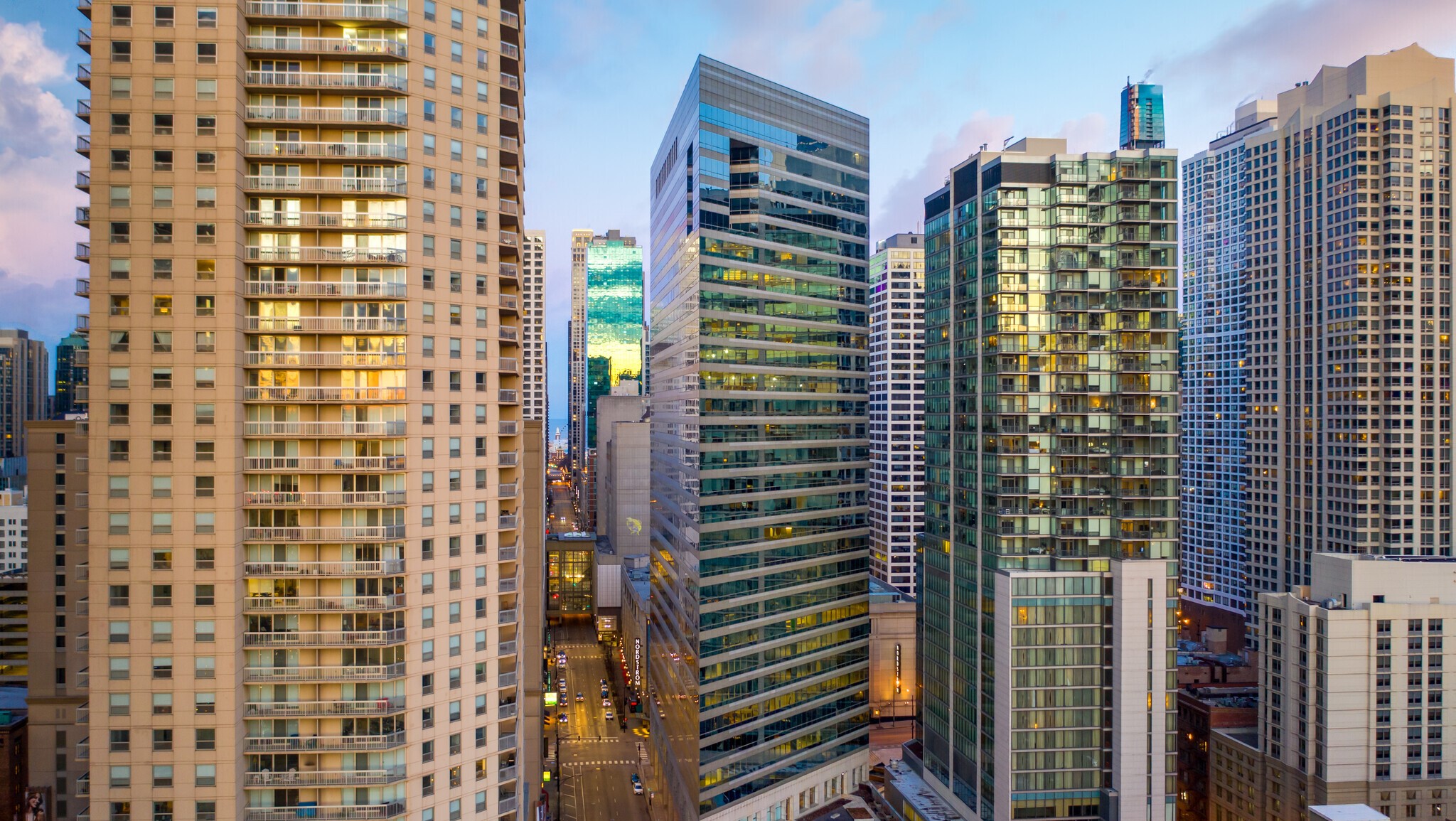 In a move to mitigate global risks to the US manufacturing sector, former assistant secretary of defense Hon. Andy Weber joins fast-growing global company group in robotics, Gain & Co and HowToRobot, as they set up office in the U.S.

2021 set a record for robot sales in the U.S. To support the accelerating trend of automation, robotics companies Gain & Co and HowToRobot have launched operations in the U.S. aiming to bolster a declining manufacturing sector.

“U.S. manufacturing is heavily impacted by several global issues while facing declining labor productivity1. Automation is already a key ingredient to turn this around – and it will be so even more in the coming years,” says Søren Peters, Group CEO of HowToRobot and Gain & Co.

Joining the robotics group as a board advisor is Hon. Andy Weber, President Obama’s former assistant secretary of defense. Utilizing his expertise of countering global threats, he’ll help Gain & Co and HowToRobot mitigate global risks to the US manufacturing sector caused by labor shortages, supply chain issues, the pandemic and geopolitical instability with the war in Ukraine being the latest example.

“We’re dealing with a geopolitical catastrophe exacerbated first by Covid and now with the war in Ukraine, and it has exposed the vulnerability in the U.S. to supply chain disruption,” says Mr. Weber. “We’ve realized we’ve been too reliant on countries like China and that we need a new effort for reshoring and rebuilding our manufacturing capacity. I’m excited about what automation can do to rebuild that.”

The robotics group supports North American and European manufacturing companies in transforming their operations with robot automation. In less than five years, the two companies have established themselves as the main intermediary between robot buyers and sellers globally. As a board member, Mr. Weber will help lead the expansion of Gain & Co and HowToRobot in the US, with the companies opening an office in Chicago and launching a recruitment drive across the country.

”The U.S. manufacturing sector has the potential to become a world leader in robot adoption. Automation not only helps increase overall productivity and accelerate the trend towards further reshoring of US manufacturing. It also creates better jobs and attract younger generations to the industry,” says Søren Peters.

While most manufacturers have acknowledged the need for automation, mainstream adoption is still slow. Both Gain & Co and HowToRobot is changing that by removing some of the most common barriers to further robot adoption.

“Lack of knowledge is what is currently keeping most manufacturers away from bringing in robot technology and automating. Being 100 % vendor independent and not directly selling any robots, we provide clients with the objective advice needed to succeed,” says Søren Peters.

Gain & Co is a consultancy specialized in helping businesses take a strategic approach to automation, map out their potential and find the right solution – regardless of vendor. HowToRobot provides the world’s largest matchmaking platform for robot buyers and sellers, increasing options and driving down costs for manufacturers worldwide.